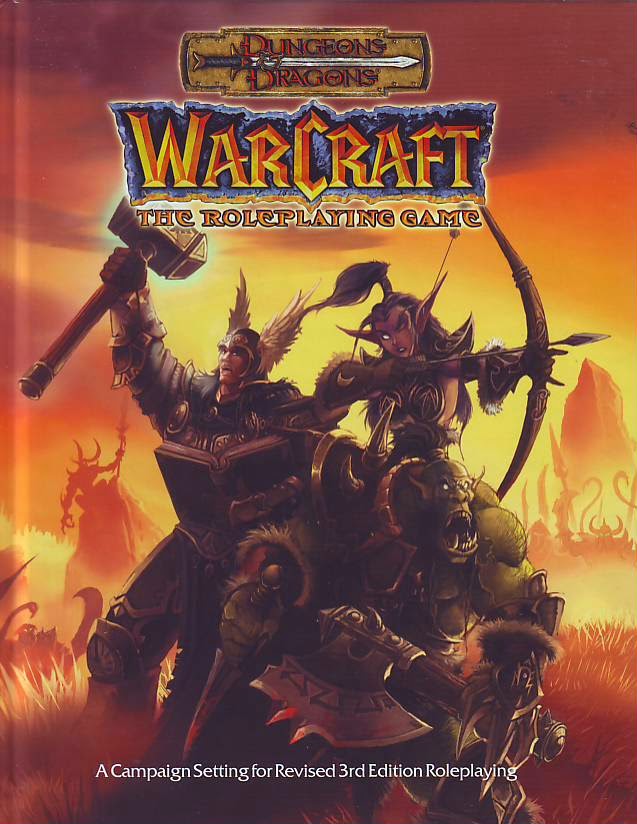 This War is Yours to Fight! The #1 fantasy roleplaying game and the #1 fantasy real-time strategy computer game join forces in Dungeons & Dragons Warcraft the Roleplaying Game. This book translates the hugely successful Warcraft® computer game series into a pen-and-paper roleplaying game world based on the popular d20 rules! Requires the use of the revised Dungeons and Dragons® Player's Handbook, Edition 3.5, published by Wizards of the Coast®. Designed with extensive input from the creative minds behind Warcraft, this complete campaign setting includes: