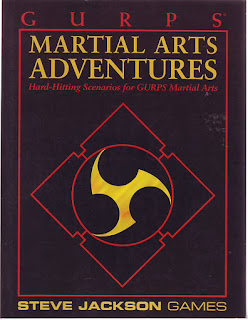 
The indomitable martial artist is unique among adventurers. He does not rely on the trappings of technology, nor does he hide behind the bullet-proof vests or high-powered rifles. He defends himself with his hands, feet and soul. His confidence grows from his mastery, and honor and courage are his guides.